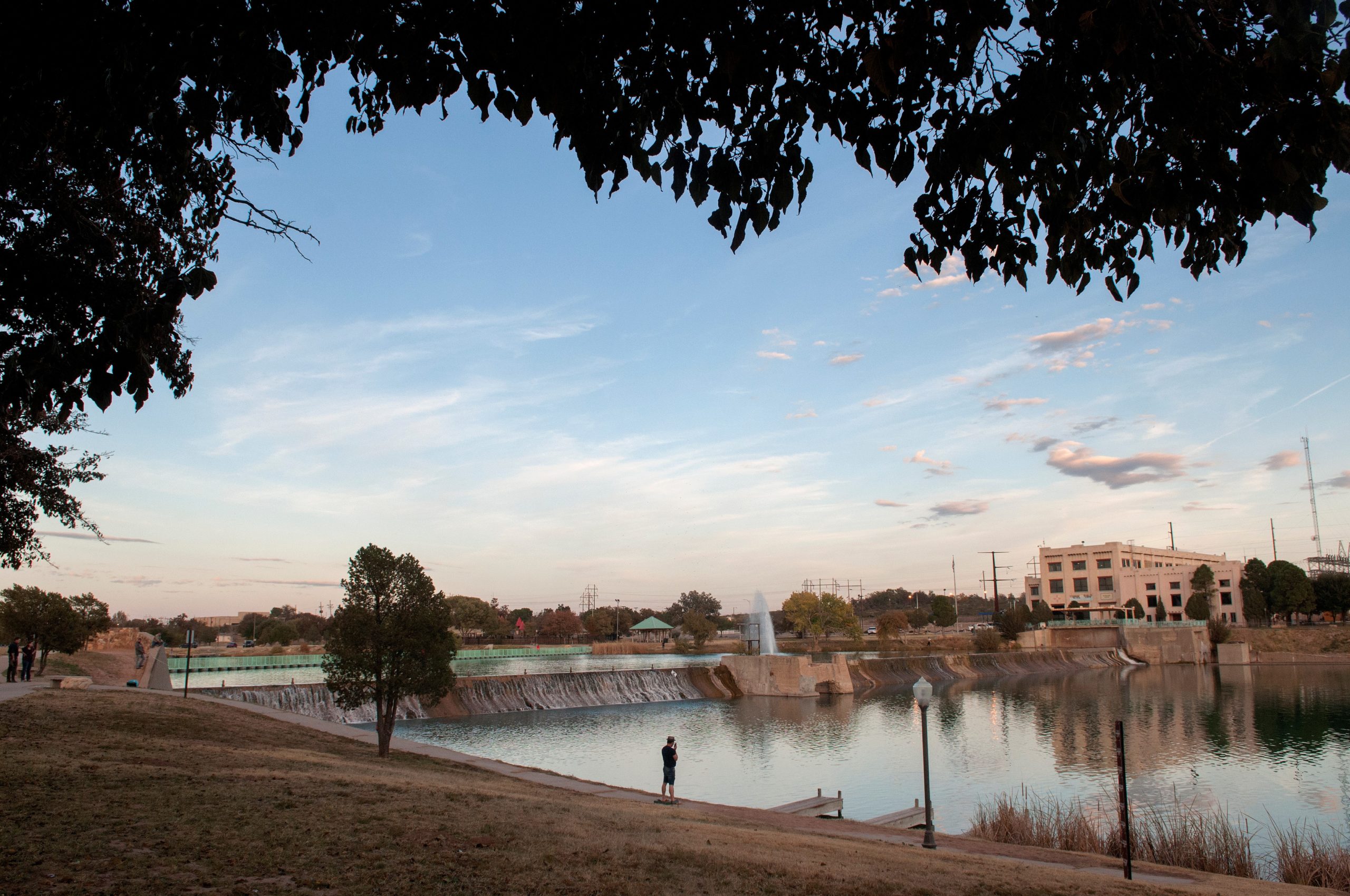 The U.S. Supreme Court on Monday said under the right circumstances, New Mexico has the right to reduce the amount of Pecos River water it delivers to Texas based on how much evaporates from a reservoir.

The ruling upholds the finding of the Pecos River Compact river master — whose duty it is to resolve disputes arising from the agreement — that New Mexico should receive credit for water that would have been delivered to Texas but instead evaporated at a reservoir. The water was being stored at the Lone Star State’s request following a large storm that caused flooding there.

While New Mexico normally only gets credit under the compact for delivering Pecos River water that actually ends up in Texas, there are exceptions to that rule, such as the one in this case, when Texas actually asked New Mexico to store the water, said Justice Brett Kavanaugh, writing for the court.

Justice Kavanaugh’s opinion was joined by six other justices, while Justice Samuel Alito filed his own opinion concurring in part and dissenting in part. Justice Amy Coney Barrett did not participate in the matter.

In 2014, Tropical Storm Odile brought heavy rainfall, causing the Pecos River to surge and overflow the Red Bluff Reservoir in Texas. The U.S. Bureau of Reclamation then used the Brantley reservoir upstream in New Mexico to capture water and control flooding. The water impounded at Brantley stayed there through 2014 and much of 2015, and while it was there, about 21,000 acre-feet evaporated.

The states disagreed about how to account for the evaporation, and in 2018, New Mexico asked the river master to credit the evaporated water rather than having to deliver that amount to Texas. The river master awarded the Land of Enchantment a one-time credit of 16,600 acre-feet, which Texas appealed.

Texas argued to the high court that New Mexico’s motion to the river master for credit for the evaporated water was time-barred because it had been filed after a 30-day deadline that followed the filing of a 2015 preliminary report about the 2014 season. But the justices said Texas was ignoring the history of the proceedings in the case.

“Both states agreed to postpone the river master’s resolution of the evaporated-water issue while they negotiated and sought an agreement,” Justice Kavanaugh said. “The river master’s annual reports in turn repeatedly explained that the states were trying to negotiate a solution to the issue. Neither state objected to the negotiation procedure. Texas cannot now run away from the procedure that it agreed to.”

Texas couldn’t win on the question of who should get credit for the evaporated water, either. The river master uses a Supreme Court-approved manual to assist in the implementation of the compact, and the justices said the manual “easily” solves the credit question.

The justices noted that Texas’ Pecos River commissioner, in a 2014 email, asked the New Mexico commissioner to store the water until flooding was under control. And they also said that New Mexico explicitly pointed out that if Texas had not asked for the water storage, the water would have ended up in Texas, so any evaporative losses should be credited to New Mexico.

“The water was stored in New Mexico at the request of Texas,” the opinion said. “Some of the water then evaporated before it was released to Texas. Under those circumstances, as the river master correctly concluded, New Mexico is entitled to delivery credit for the evaporated water. That result is both legally accurate and entirely fair.”

Justice Alito said he agreed with the majority on the issue of the timeliness of New Mexico’s motion, but said he would vacate and remand the river master’s decision for a new analysis under “the relevant terms of the amended decree and the manual.” He said there are questions that haven’t been answered regarding all the various communications and actions between Texas, New Mexico and the Bureau of Reclamation that could lead to a different result if properly considered.

New Mexico is represented by Jeffrey J. Wechsler and Matthew A. Zidovsky of Montgomery & Andrews PA, Dominique M. Work and A. Nathaniel Chakeres of the New Mexico Interstate Stream Commission, and Hector H. Balderas and Tania Maestas of the New Mexico Office of the Attorney General.

The case is Texas v. New Mexico, case number 22O65, in the Supreme Court of the United States.