Louis W. Rose is presented with the Park Shaw Award for 2017

Montgomery & Andrews is proud to announce that Louis W. Rose was recognized by Association of Commerce and Industry for his ongoing and extraordinary service with an award that honors the memory of Park Shaw.

Since 2004, ACI has recognized members’ ongoing and extraordinary service to ACI with an award that honors the memory of Park Shaw, one of ACI’s most loyal and enthusiastic members, who passed away in 2003. ACI presented the 2017 Outstanding Service Award to two very deserving honorees – Dan Girand, of Mack Energy, and Louis “Lou” Rose, of Montgomery & Andrews P.A. Dan and Lou have been exemplary members for many years, and it’s such a pleasure to honor their hard work and dedication. The citation of each Outstanding Service Award reads, “For Leadership, Loyalty and Exemplary Service to ACI,” as well as the Theodore Roosevelt quote, “Far and away the best prize that life offers is the chance to work hard at work worth doing.” 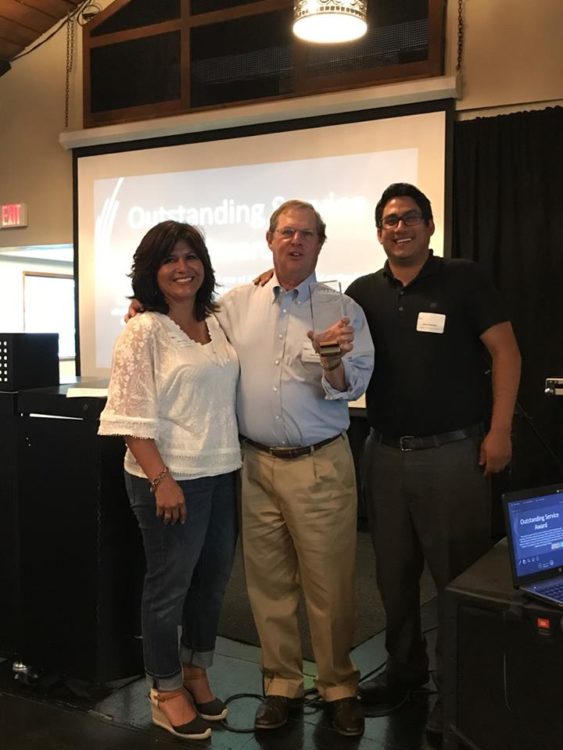 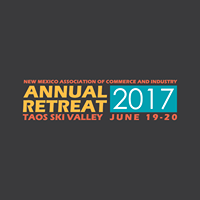 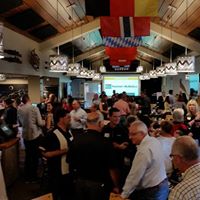