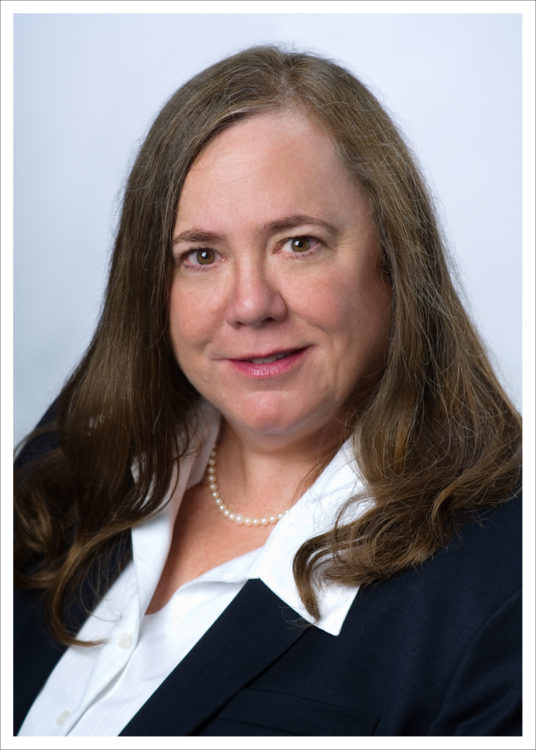 Judge Singleton was first appointed to the bench by Governor Bill Richardson in 2009 and retired in August of 2017.  Singleton worked in the appellate division of the New Mexico Public Defender’s Office from 1974 to 1976, serving as the acting appellate defender in 1976. Her professional experience also included work as a founding partner of Pickard & Singleton, the owner of the Singleton Law Offices, and a partner at Montgomery & Andrews, P.A. from 1985 to 2009.  Sarah will be sorely missed.

A memorial service was held on Sunday, July 14, at 2:00 pm at Temple Beth Shalom on Barcelona Road in Santa Fe, New Mexico.  Please donate to the New Mexico Bar Foundation for the Supreme Court Access to Justice Fund or to any provider of civil legal services to the poor.